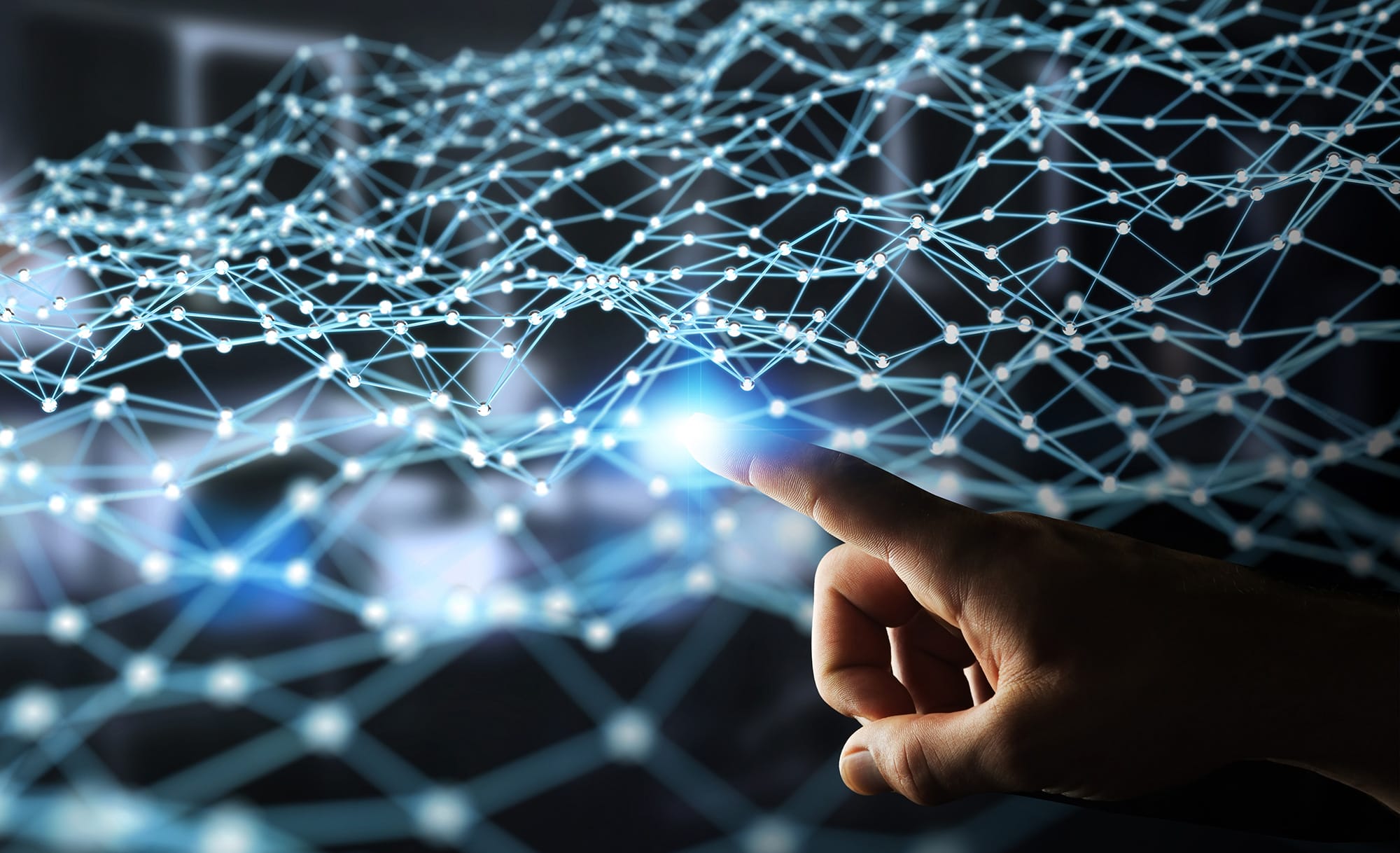 
Nearly two years ago, a companion specification for xAPI profiles was created. We helped contribute to that effort while working at ADL, and now we’re excited to support xAPI profiles in Veracity Learning. What’s an xAPI profile, you ask? A profile is simply the documentation of the vocabulary concepts, extensions, statement templates, and patterns required to implement xAPI consistently for a particular context or use case.

We’re still heavily involved with the xAPI community and wanted to share some progress and resources around the adoption of the xAPI Video Profile, which was created by the Video Community of Practice (CoP). The Video CoP started with previous efforts around tracking video interactions with xAPI, but this new video profile effort focused on following the new principles and guidelines provided by the xAPI Profile Specification. The Video CoP is an official ADL CoP group that continues to meet and collaborate.

While working on the xAPI Video Profile, the Video CoP incorporated existing research on video analytics and put a lot of thought into supporting a wide variety of video interaction use cases and analytics. We also wanted to the video profile to be capable of working with any type of video player with an API (e.g., YouTube, Vimeo, Kaltura, Brightcove). The Video CoP decided to create a reference implementation using an open source HTML5 video player framework called VideoJS, which is actually the open source version the Brightcove video player. Grassblade LRS also created a really cool demo with the VideoJS reference implementation. While examples of using YouTube with xAPI were published several years ago in the xAPI community, we really needed more examples using other types of video players. We chose VideoJS initially because of its excellent API documentation, but we strongly encourage additional reference implementations to be created with other video players to truly highlight the interoperability and importance of the Video Profile. We recently learned that H5P is also adopting the Video Profile! So that’s exciting!

During the past few months we continued to work with the Video Profile by participating in the xAPI Cohort, hosted by Torrance Learning. We formed a team of 60+ people focused on xAPI and video interactions and completed a project that combines AUTH0 with the VideoJS xAPI Video Profile reference implementation. The project is using Veracity Learning for the Learning Record Store and provided us with the ability to embed our video analytics in HTML pages outside of the LRS. We plan to work with the cohort team to provide even more visualizations before the upcoming xAPI Party. Registration is free and you can attend in person or virtually!

We look forward to continuing to help advance the adoption of profiles in the xAPI community. And yes, we strongly believe that a profile is the blueprint for a more interoperable xAPI implementation!